Les joined Next Frontier Capital in 2017. During that time he has led the investments and serves on the board of Special.tv, S2 Corporation, Bandwango, EveryoneSocial, and Gravwell.

Prior to joining NFC, Les served as the Executive Director of the Montana State University Innovation Campus.  In less than 16 months, he successfully built a partnership between a private developer, the MSU Office of Research and Economic Development, and the MSU Alumni Foundation, to develop a 42-acre Research Park in Bozeman, MT focused on technology and research commercialization.

Les moved to Montana as the result of MSU’s national search to hire a Director for the Blackstone LaunchPad, a campus based entrepreneurship program funded by the Blackstone Charitable Foundation. In February of 2015, Les became the Director of MSU’s Blackstone programming where he passionately mentored and encouraged students, alumni, and faculty to pursue entrepreneurial careers. In the Summer of 2016, Les received funding from the Small Business Administration to launch 406 Labs, Montana’s first accelerator program.  The program ran its first cohort in the Fall of 2016 and is strategically positioned to focus on preparing MSU’s highest potential technologies and founders for growth and scale.

In 2014, Les Co-founded The Twenty, a data science services company based in Bethesda, MD which operates a high-profile network of senior mathematicians and computer scientists focused on specialized project based work for clients ranging from start-ups to publicly traded companies and even government organizations.

Prior to The Twenty, Les Co-founded RedOwl Analytics, a software product company which built a platform for identifying trends and anomalies in the digital trail of corporations in order to combat insider threat and mitigate risk in financial services, cyber security, and US government spaces.  RedOwl was acquired by Forcepoint (Raytheon) in August of 2017.

Previously, Les served as a Technical Operations Officer at the Central Intelligence Agency where he received specialized training in telecommunications and computer network operations.

Prior to his time at the CIA, Les was a member of the professional staff of the National Security Technology Department at the Johns Hopkins University Applied Physics Lab. He led an Operations Research team in the development of powerful predictive and geospatial analytic products used to make battlefield decisions related to the counter improvised explosive device fight in Iraq and Afghanistan.

While on active duty, Les served on multiple special operations task forces, as well as an Aide-de-camp to a senior intelligence professional on General Stanley McChrystal’s staff at the Joint Special Operations Command.

Les is grateful for the opportunity to raise his family in Montana with his amazing wife, Anne Meree, and three beautiful children – Max, Emi, and Hunter. 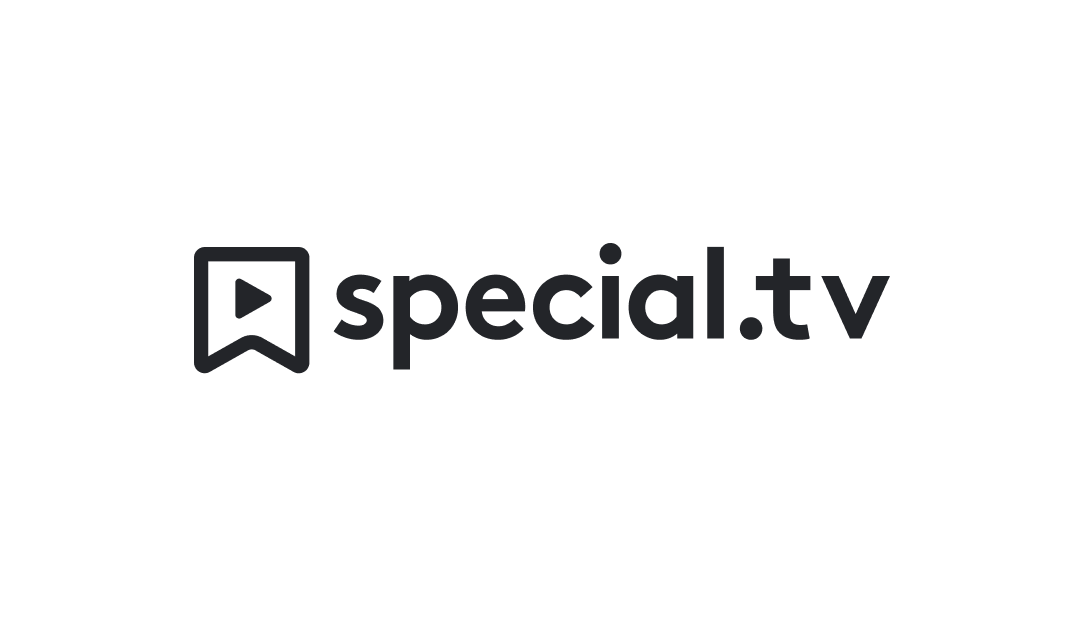 Next
Back to team

Subscribe to the Next Frontier Newsletter for updates on investments, portfolio news, firm news and more.

Thank you! Your submission has been received!
Oops! Something went wrong while submitting the form. Try again.
©2022 Next Frontier Capital. All Rights Reserved.
Handcrafted in the Rockies